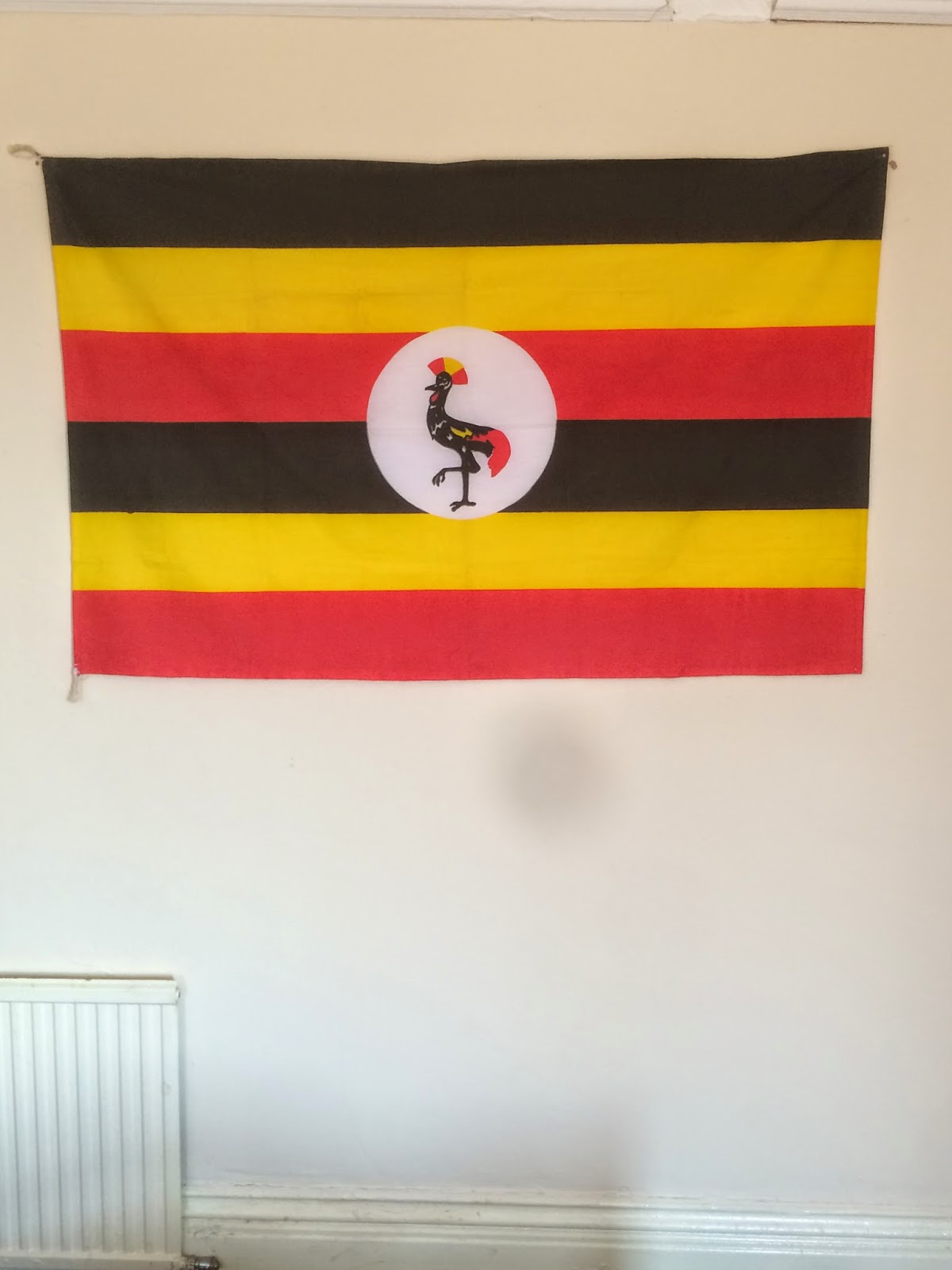 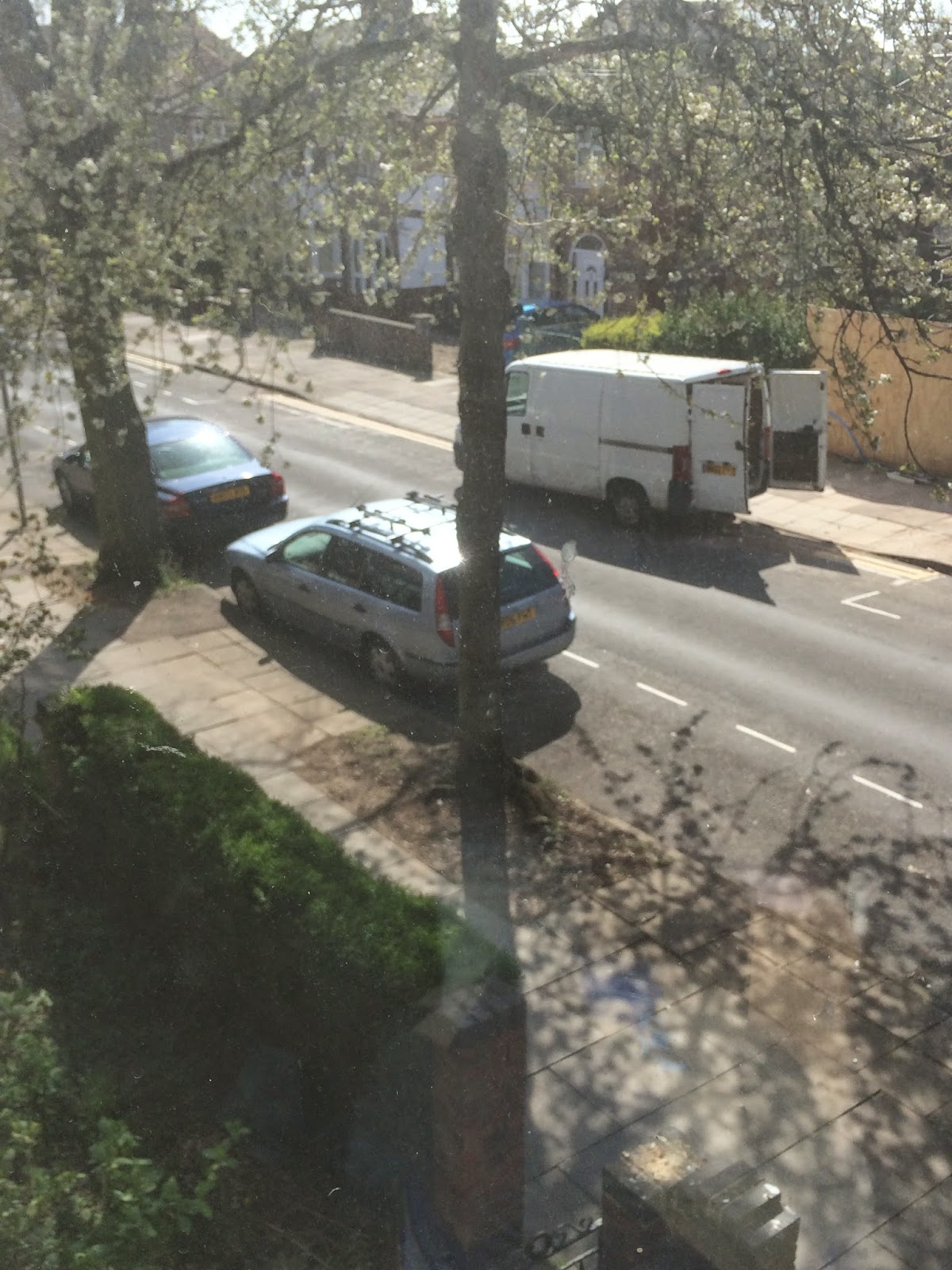 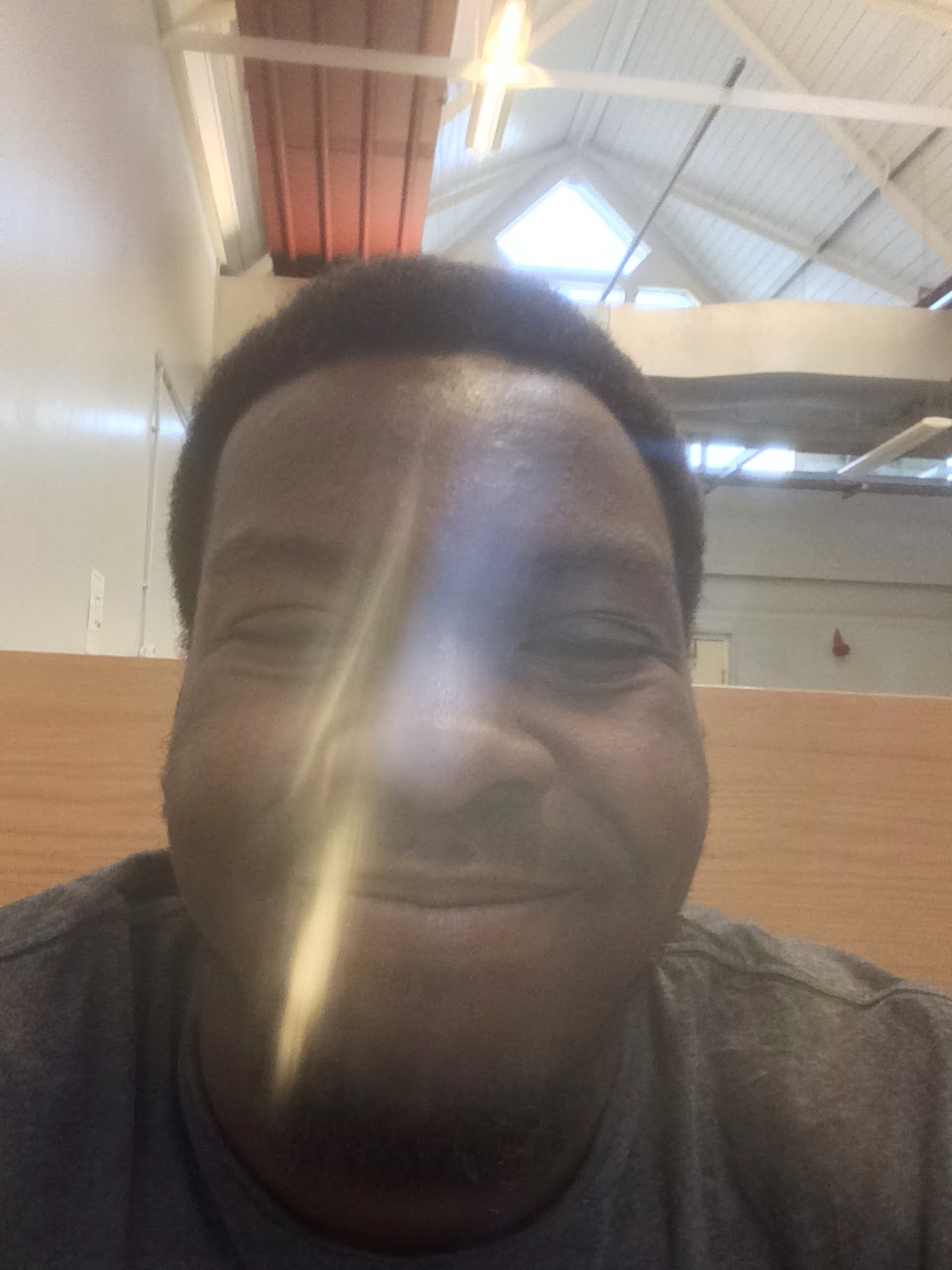 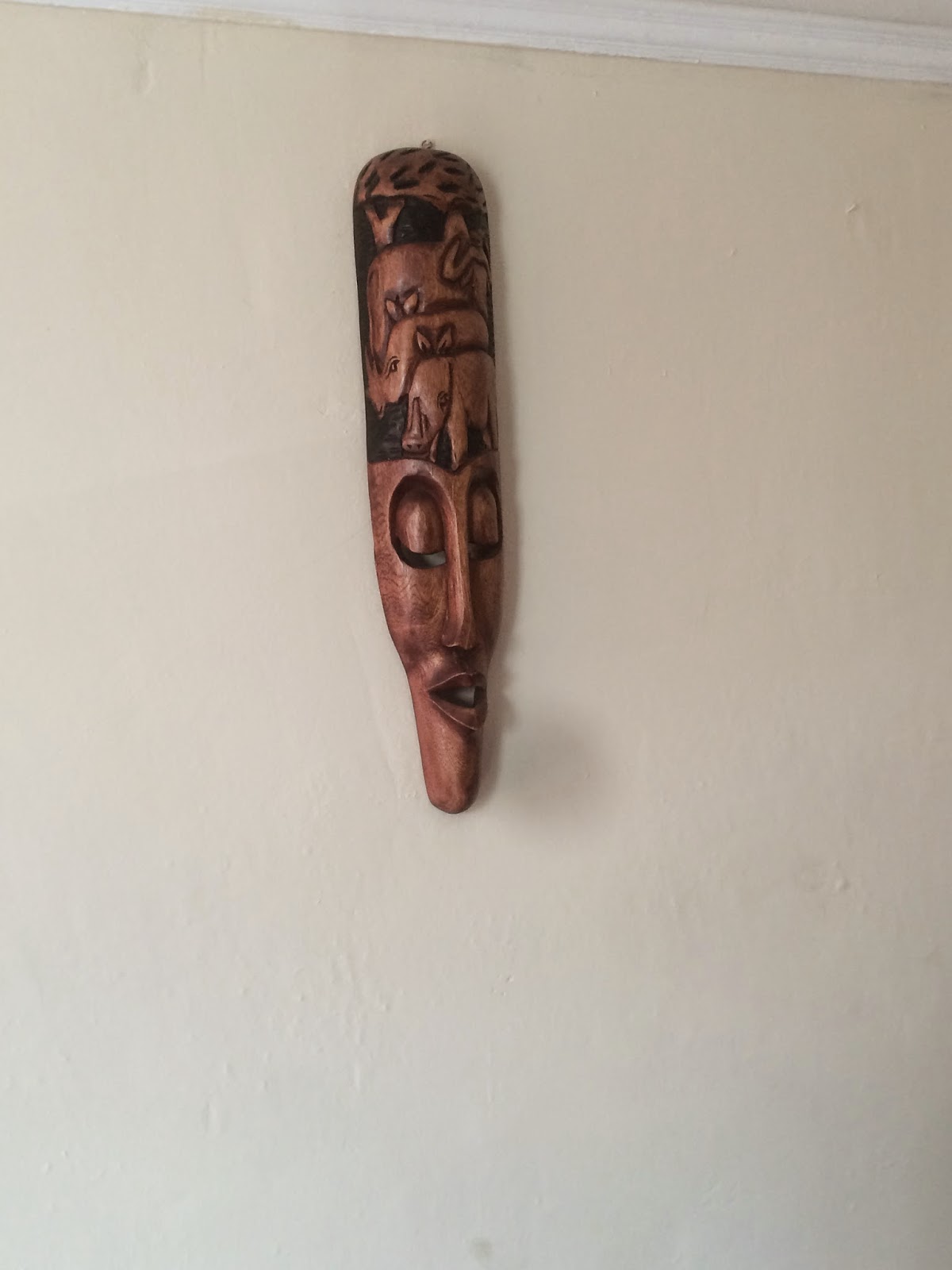 Hmm what do I think of storytelling?

My idea of storytelling relates back to when I was young. If I was going to put it into a sentence I’ll say storytelling is a series of words that captivates with person allowing them to picture the scenario in their mind. My earliest memories of storytelling believe go back to when me and my younger sister in our bunk beds. IL would ask her to give me a title of what the story of the day in school was and she would say one. Then she will run through the series of funny events that happened in school. This would happen every night, funny sounds like it should be the other way. As I got older I came to think how did so much funny events happy in the same school I went everyday….to my heart break she came clean and told me she made half of them up ha. But that’s the thing as I was saying because it captivated me and put my imagination into over drive. It made me realise a story don’t have to be true just has to hold your attention.The idea has come about digital storytelling. I wasn’t too sure on what digital story telling so I did some research into it. I found out that it is a short form of digital media. Allowing normal people to share views about their life and so. I will be going into more research in this unit about different aspects on digital story telling.

After watching Kurt Vonnegut views on how typical stories happen I've decided to approach his method analysing the film Gladiator. I recently watch this film which is why I chose it as it is fresh in my memory and obviously is an awesome film. 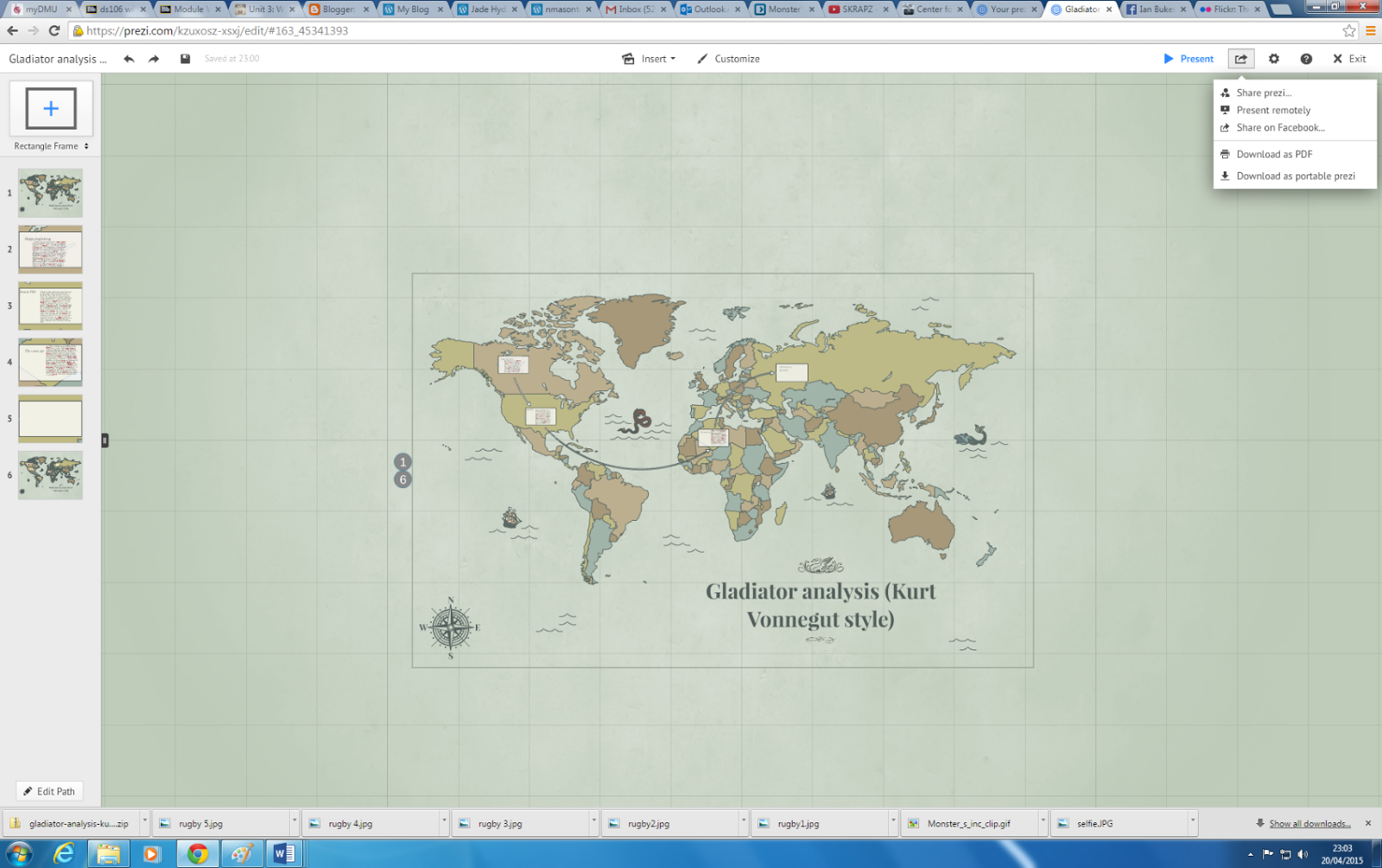 
The series that i had chosen for flikr represented a special day for me.One of my most honored times at De mont Fort university. Wearing that 1st team varsity shirt has to be my highlight of university. Running out to 6,000 people cheering #Outstanding.
Posted by Mr.Bukenya at 14:53 1 comment:

I decided to make my blog relevant to DS106 in general, I did this by thinking what DS106 is. We a lot of back and forth thoughts and ideas with myself I came to the conclusion DS106 is like a journey in a way. Slowly building up a portfolio about your ideas and yourself. So to male my blog theme look like this I looked through the many different themes. They had many options and after a lot of scrolling *finger now in excruciating pain* I found one suitable. This theme was called “travel” matching well with my thought. It has a mini bus in the background driving off into the sunset…hopefully living happily ever after J. I also decided to add a picture of myself so everyone knows straight away who it is, this picture is one that I used for my one of my daily creates. I think it is a cute picture and represents me well. Leading on from that me being cute I added a pole to my blog too, just in case people are getting bored which they shouldn't be but just in case. I think me doing all these changes were really needed. As this blog being my personal space it was I think essential that I put a personal feel to it. It also looks more intriguing and captivating then how it was before thus making the reader want to read it.

When reading over this task I was very skeptical. I have never thought about or even tempted to make a Gif. When thinking about it I thought this was going to be a difficult task. So in that case when in doubt I turn to my best friend Google. Google has helped me over the past years and I’m sure he will in years to come. I simply typed in “how to make a gif on Google” and funny enough Google pulled through once again and supplied me with loads of different websites to make a gif. I chose the first link I saw which was titled “makeagif.com”. To my surprise making a gif was an easy task. Simple couple of steps and the website would produce the gif for you. As you may guess I was a happy chap as what I thought would be a tricky task became quite easy and enjoyable. (Ended up messing around with the website for a while). With getting the hang of the website I had to decide on my favorite/least favorite film to make the gif of. After a short think I quickly decided…..it was only going to ever be Monsters.Inc. After watching a few funny videos of the best film in the world I chose a suitable funny scene inserted the URL into the tab,bish bash bosh the gif was ready to be downloaded and inserted. I found this task surprising interesting as I thought it would be hard but tables turned and became fun enjoyable quite simple task.

We were provided a video by the speaker Gardner Campbell. In this video Gardner goes into speaking about temporary cures instead of sustainable ones. To help describe what he spoke about a women in Brazil who has a face altered. It is only a temporary cure but she still loves it. It’s simply an illusion where her face was being stretched making her look younger. Gardener in doing so goes into the way of moving forward curating, sharing and narrating. Gardener speaks about the educational systems floors and how it’s not helping the kids of today. He says it has been forced upon us and not being urged to think out of the box. Students are being too safe, he says a metaphor “bag of gold”. Students are being given gold but don’t know how to use/spend it on. I agree with Gardener to an extent, from young 90% of the things we learnt in school were facts. We were told to read and read and after a while learnt that essentially the more you are able to cram the “smarter” you are. But on the other hand at this crucial ages is best time to concentrate on factual items. I find there are pros and cons to his argument but I’m more leaning with him all together. I feel its great shame that we aren't pushed to be more creative. I think cause of this reason there are more people not knowing what/where they want to go in life because they have been pushed down a generic route including myself.

Overall In general I have thoroughly enjoyed this unit. The reason being the most was making the gif. I feel in future for both work and fun purposes. I’m going into unit 3 very pleased and confident. On the other hand if I was going to do this unit again I would have also made a poster. I used be quite artistic when I was younger and would have been nice get the old pencil skills again. 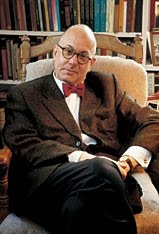 Our first task was to analyse the title “What is art?” We were given a series of videos which contained different versions of the answer to this title. The first video was made by a man called Leon Botstein. In this video he goes into depth on his ideas on this title and gives his reasons why for this opinion. One thing that Botstein makes clear throughout the video is that art changes every day. This point stuck with me throughout the video mostly vividly because I understood the concept of what he meant straight away. From early on as 10,000 BC too now the word artistic has been placed as a title on items completely different ends of the spectrum. From a splash of paint on a canvas to the Apple 5s these items have been described as artistic proving art changes the everyday, our opinion is always evolving on what art is.


He also makes clear that art is a human action, to be made takes human intervention as it is an artificial. The idea of art was created by us to escape our limitations in life. Limitations such as we all have one life, everyone’s time will come to move on to the next life. Come to think of it when finishing watching this video I concluded art is impossible to define. Everyone has their own opinion on what is art. Sometimes we might share the same views but if we don’t who has the reason to say who is wrong.

Next we was given a video to watch titled “Disruptive wonder for a change”. In the video the presenter (Kelli Anderson) talks about how as an artist and a designer, she likes to challenge the things we see and presume as the norm. In doing so she wants to help unlock our minds to the idea that they shouldn’t be limitations. She believes that when we finally understand this is when we will start becoming truly creative. I think this goes together in hand with what I was saying for what is art. It can’t be pin pointed so leading on to that Kelli is going about her pieces of work going against the grain…..and again who is to say she is wrong. #TeamKelliAnderson

Last but not least we were given a voice note by the lovely student about how to tackle this project. She ran through the motions of the best way in her opinion to go through it. The reoccurring feeling you got when she spoke was ORGANISATION and ENJOYMENT. She fixated on these concepts as it was that easy but coming to think of it is. We the time we had if broken down and started on early the course should easily be able to be completed. She also spoke about enjoying the course, as an open course the boundaries for what you and can’t do are very loose. This allows you to easily express yourself through the course taking away it being a task. 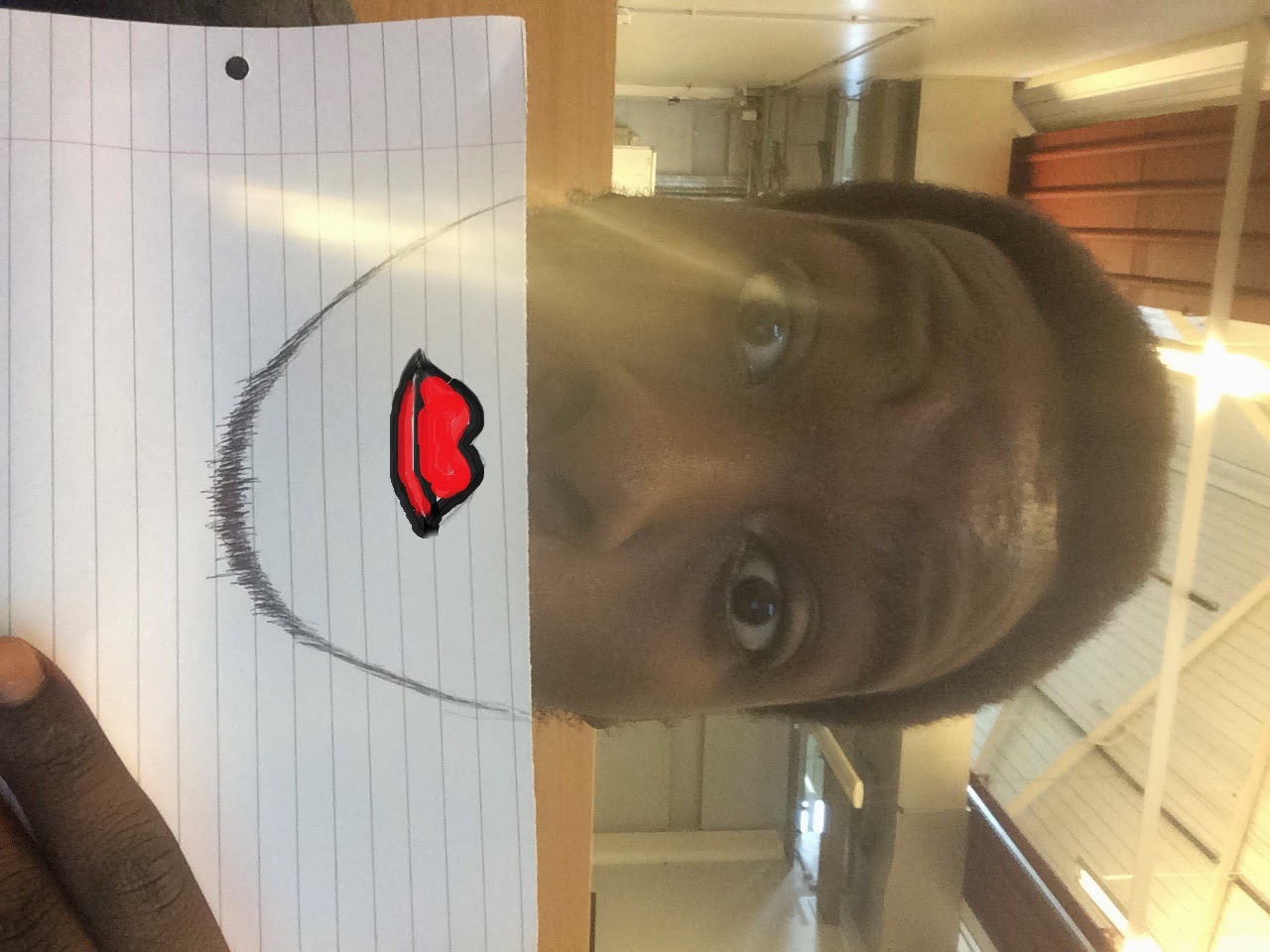 Working through unit 1 was good as it was a good platform to push me into the rest of the course. Through the various videos and audio clips I have been able to gain the right knowledge and inspiration I think to complete the task ahead. I’m a bit weary if I’ll be able to express myself in the right way as I’ve never done an open course before. On the other hand I’m excited to experience. Bring on unit 2!!!
Posted by Mr.Bukenya at 14:41 No comments: 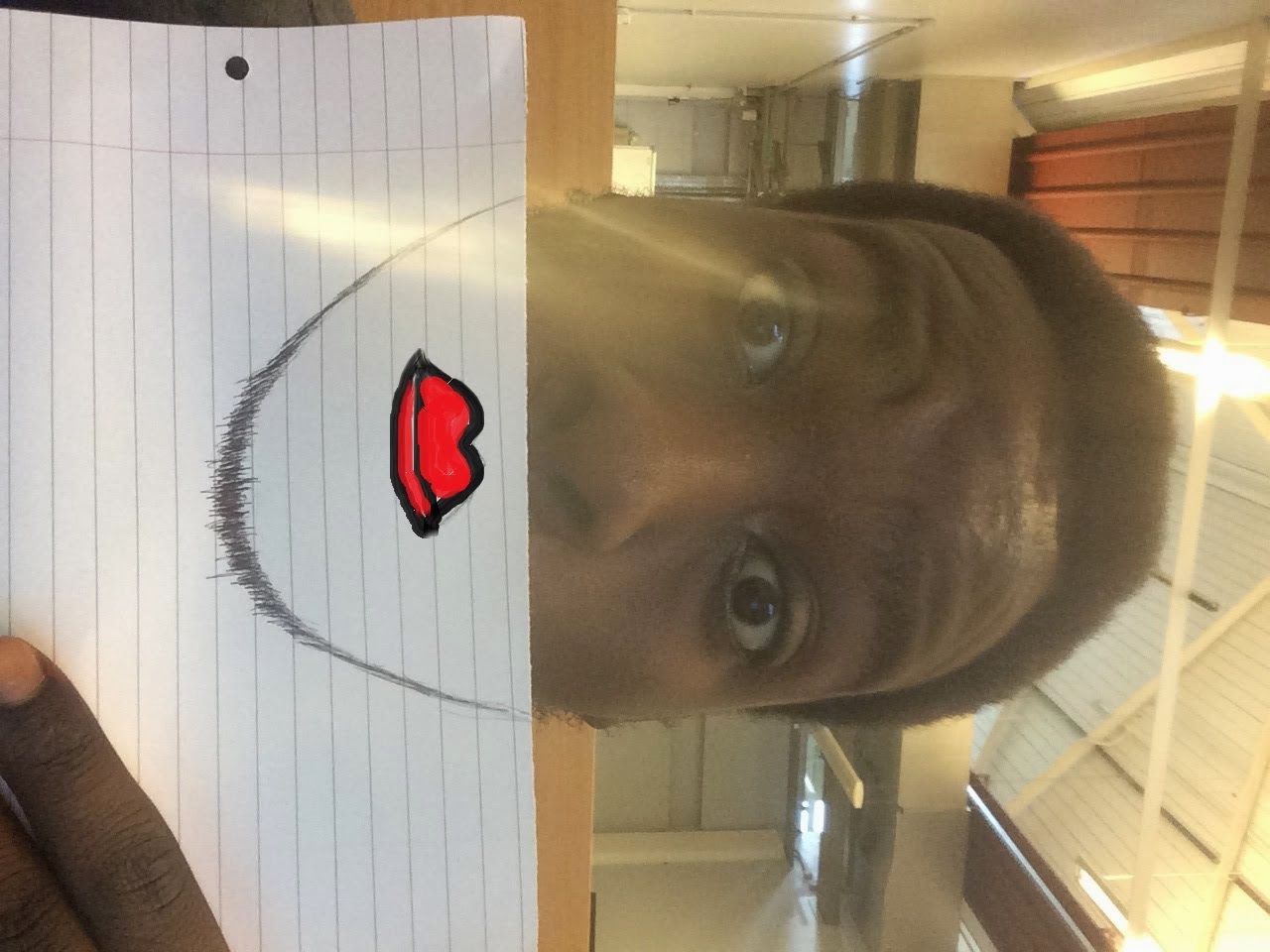